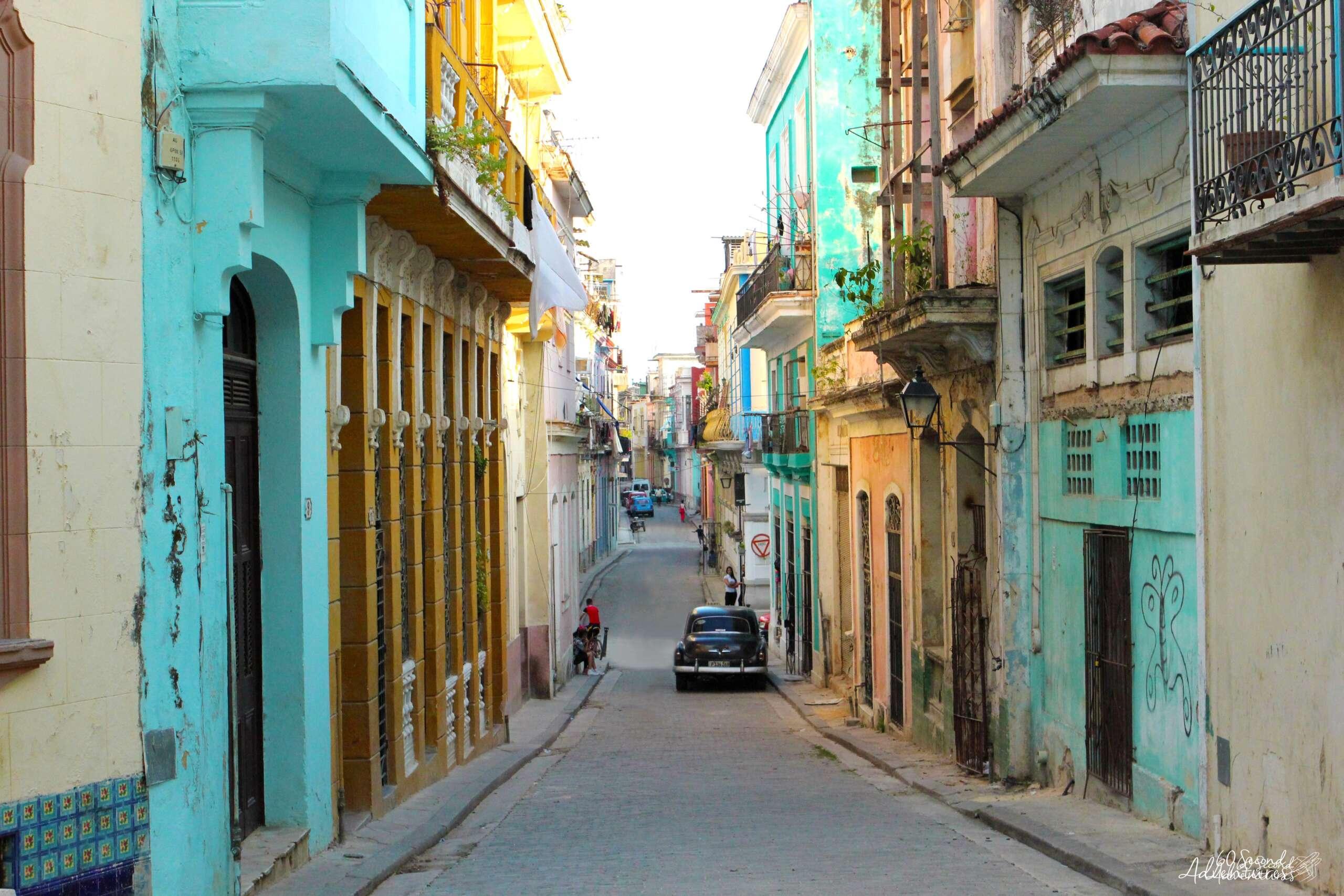 After a few days in Paris we decided some time in the countryside was necessary and we opted to take a day trip to the Normandy area of France, 3 hours outside Paris, home of the D-day events. A few computer clicks later, we had a car rental ready confirmed for the next morning. It was nice to see the other side of France, get a feel for what happened during D-day and have the freedom to stop whenever, wherever along the way. 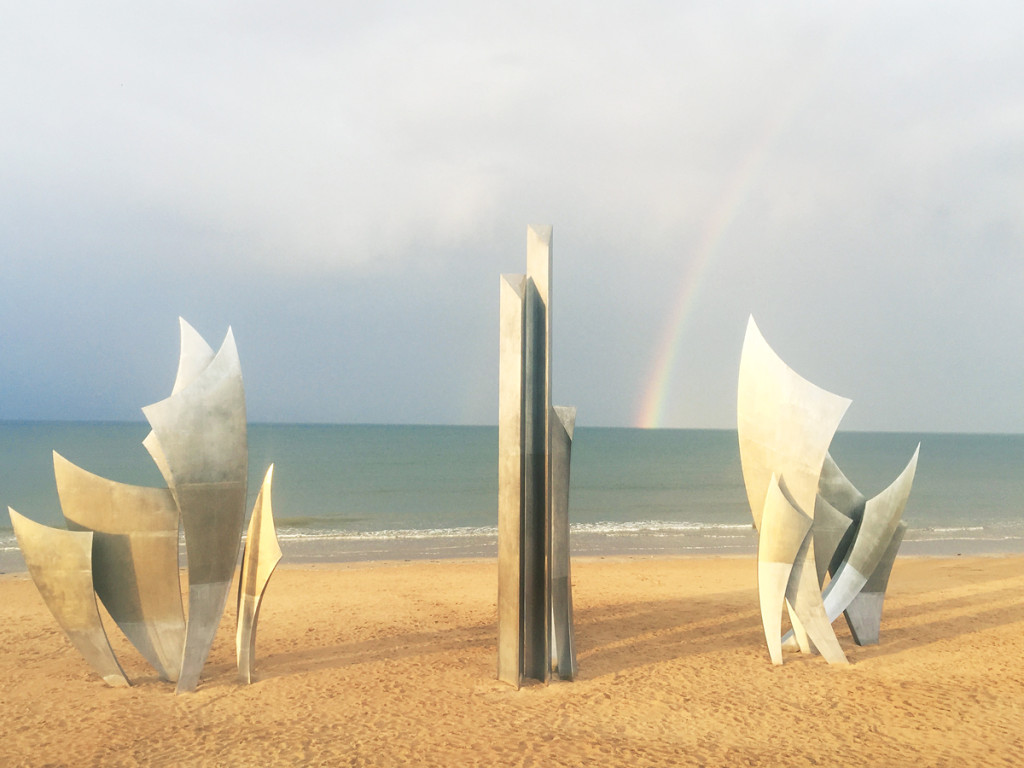 Above is a photo of where the troops were deployed (the US were on Utah and Omaha beaches while the British and Canadian troops were on the beaches shown further east). There are lines that show where they wanted to be at the 24 hour mark vs the shaded area of the progress they actually made, but ultimately being victorious and taking back France from the Nazi’s after a few weeks.

Cathedrale Notre Dame de Bayeux
Description: This church is the tallest building in the town dates back to 1077 when William, the Duke of Normandy and King of England, were in power. It is adorned with intricate stained glass windows and if you have a chance to visit the crypt, you’ll see the amazing frescoes.
Location: Cathedrale Notre Dame de Bayeux, 14400 Bayeux, France
Cost: free
Hours: n/a
Website: http://www.notredamedubessin.org/
Notes: Be prepared to wait in line for at least a hour and spend at least 45 minutes walking through the maze of underground passages

Abandoned Hospital – Center Du Vexin – Sanatorium Aincourt
Description: Built in 1933, this hospital was constructed with the purpose of tuberculosis treatment. Later, caught in the middle of WW2, it was taken hold by militia and turned into a concentration camp in 1941. Despite being able to hold 150 people, it quickly fluctuated to over 600 ‘suspected individuals’ with those being held then being sent to places such as Auschwitz. Soon after, in 1942, it was turned into a military training camp and then after the war was reopened as a hospital 1946 only to be finally closed decades later and registered as a historical site since 1992. The ruins exist for 2 of the 3 pavilions (the third still being used by the current hospital in service), the laundry building, morgue and some additional housing.  Currently, it is decorated with graffiti with most windows missing and some walls and ceilings crumbling. The overgrown foliage is taking back the building as it continues to decay.
Location: 25 Rue des Acacias 95510 Aincourt, France
Cost: free, but enter at your own risk
Hours: n/a
Website: http://www.abandonedabandoned.com/abandoned-tuberculosis-sanatorium-aincourt/
Notes: The area oozes an eerie overtone contrasted by a beautiful wooded setting. We saw 2 militia standing outside a closed road with what appeared to be automatic guns when we were near the current working hospital – so to those interest, enter at your own risk. We parked in the north-western most parking lot, from there you’ll see a path leading into the forest (away from the hospital) and just beyond that you’ll see, in the distance, what looks like a 2-3 story building. Walk about 300 yards on the path (past the danger / warning signs) and you’re there, can’t miss it. 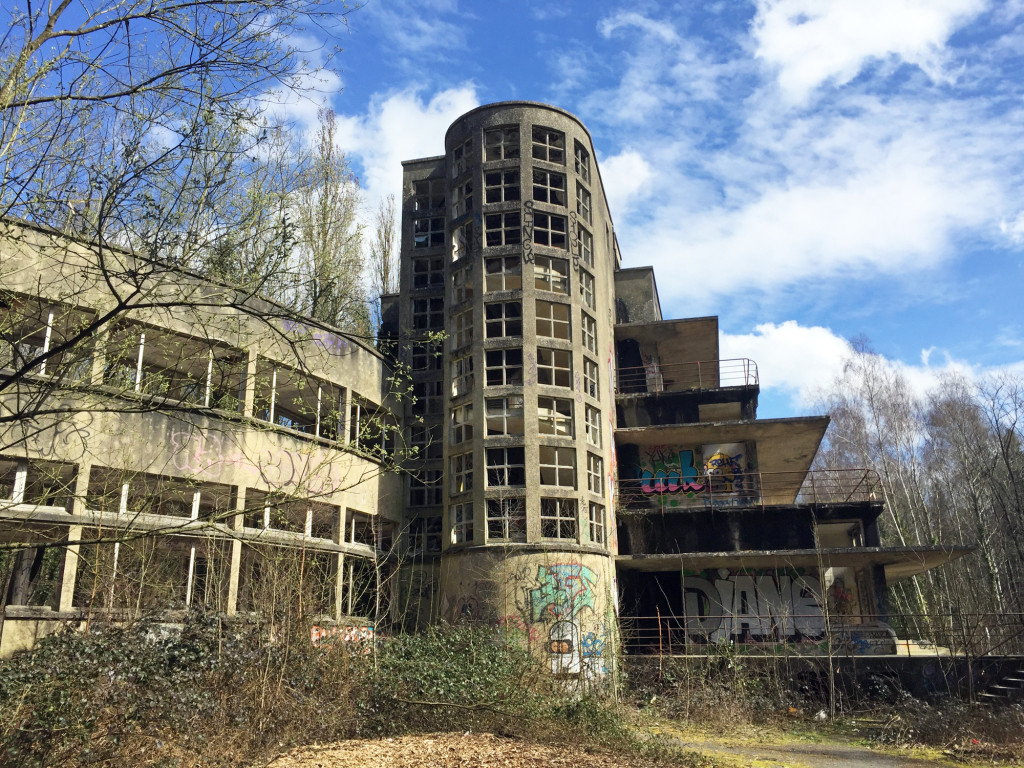 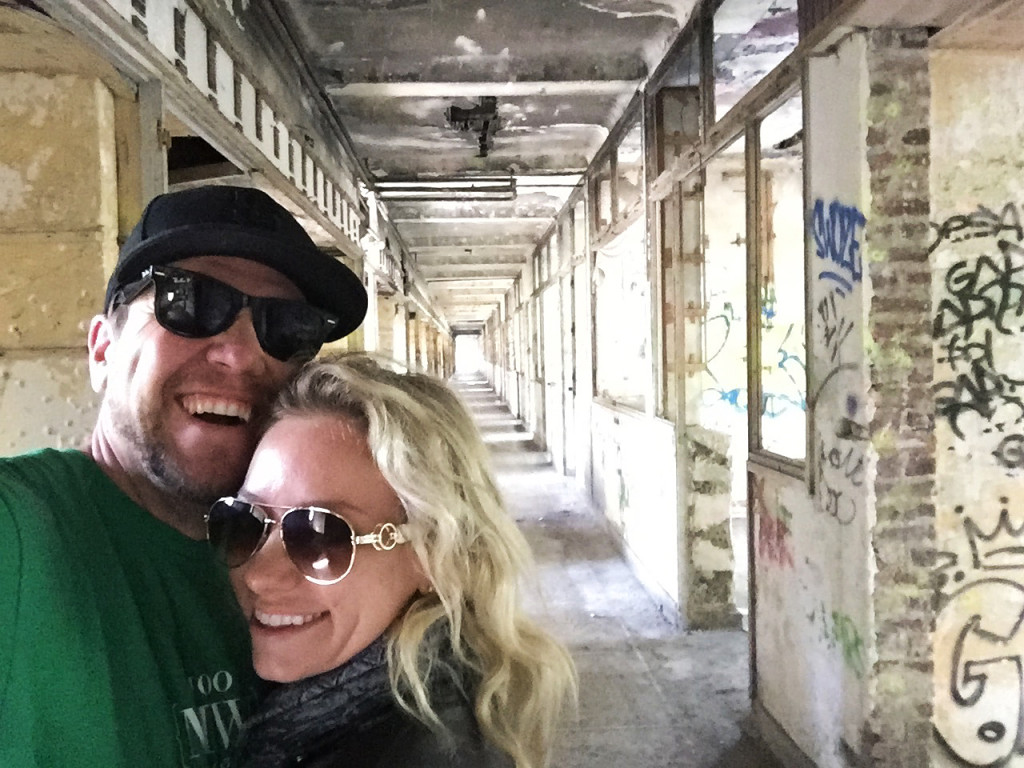